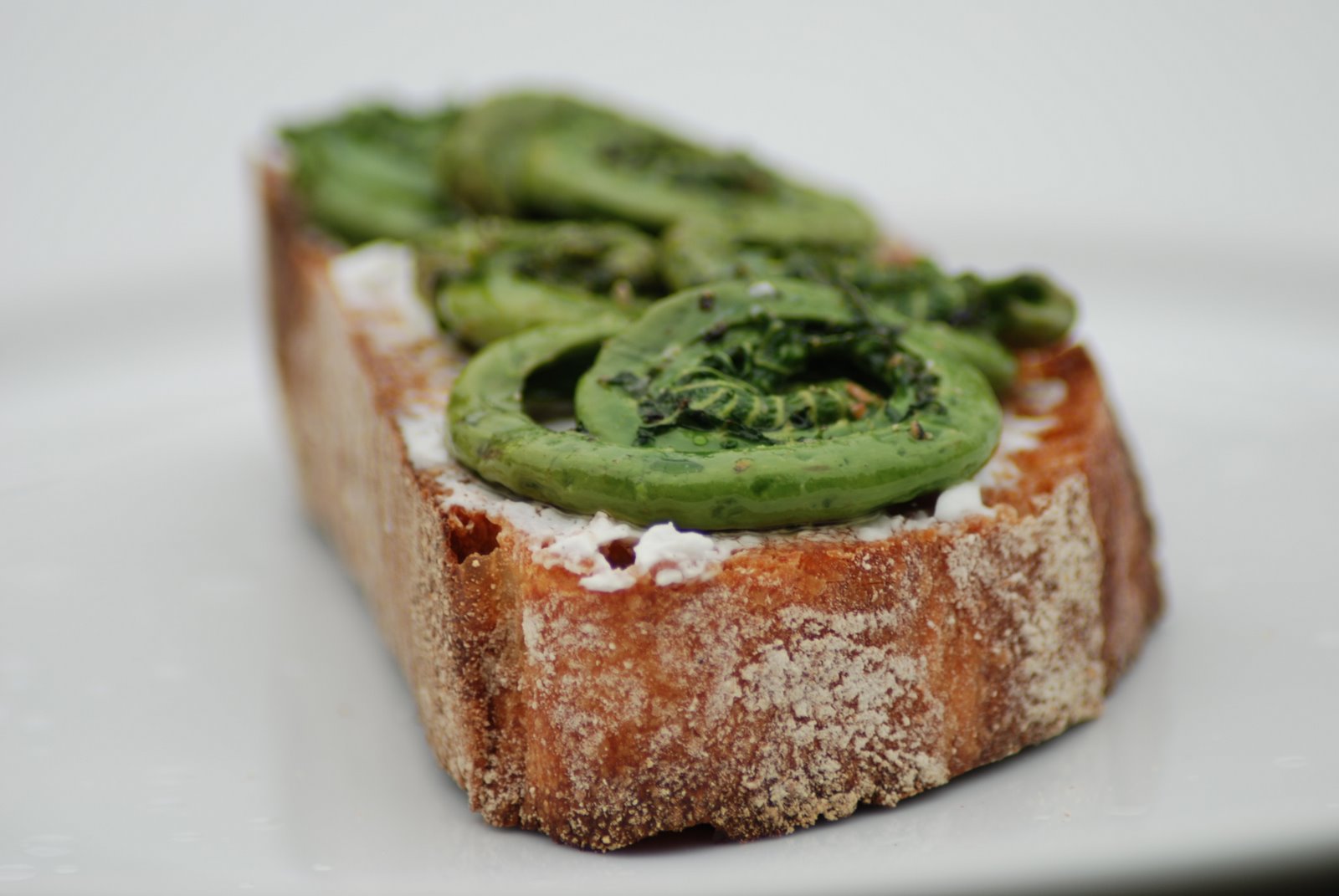 A few years ago, back when regular exercise was actually a part of my day-to-day existence, JR and I liked to hike. We would travel to Vermont and hike. No trip to Vermont was complete without a hike. On one visit, we even managed to get a hike in before a morning wedding. And, yes, we had been drinking the night before. I’m telling you, we were in shape. So much so that even alcohol was metabolized so efficiently by our bodies that overindulging in it couldn’t keep us from hiking. Despite this, while I would have considered us healthy speicmens, other, more hikery-looking hikers (does this sound like a stereotype?) would glance at us as they passed us with their rapid, jaunty EMS-gear-wearing strides and say encouraging things like, “You’re doing GREAT!”

I’m not sure if you’re aware, but there is nothing more annoying than taking a walk up a hill to commune with nature and being informed that you’re doing “GREAT!” which is clearly a euphemism for “wow, I can’t believe how terribly your doing. You two are out of shape!” Lest you have forgotten since that last paragraph, JR and I thought we were in shape. All the more insulting. What? Do even casual weekend hikers have to run a course of steroids to look like they’re truly doing “GREAT!”? Perhaps these uber-enthusiastic hikers were misled by JR’s constant complaining, for he used to complain most of the way up the mountain, but once we reached the top, he would invariably exclaim, “wow – this is amazing! We should hike more often!” Most famously – in our own personal lore, and famous really only to us – this exclamation of hiking’s majesty was preceded by his rancorous complaint up the entire slope of Bromley Mountain that culminated with a frustrated, “Well, it sounded like a good idea in the parking lot!” Yet at the top of the hill, all was good. And all the way down, he talked once more about how we should hike more often. Yet this was the last time I remember hiking in Vermont. I think the passive-agressive cheerleading from the “real” hikers finally wore us down.

So it was on a pre-Bromley-Incident hiking trip to Vermont that I first learned of the aforementioned fiddleheads. We were outside of Burlington and chanced upon a thicket – if thicket is the proper word for bunch of ferns – of fiddleheads unfurling from their fern roots along a little mountain stream. Of course, I didn’t actually forage these fiddleheads, instead, I went to a local market and paid for some that someone else had foraged. Apparently being in shape had made me stupid. In any case, unarmed with any information about fiddleheads, we went home where I cooked them such that they were incredibly bitter. In addition to paying for food that could have been mine for free, I didn’t bother to do any research – ok, the interwebs were slightly less elaborate then, too – boy, this was a long time ago, now that I think of it – so I was unaware that fiddleheads have two flavors. Bitter when cooked lightly, somewhat asparagus-like when cooked more thoroughly. This ignorance left us free to think that they weren’t a very good vegetable at all. Neither of us is a fan of the bitter vegetable. “Like broccoli raab,” the Disgruntled One muttered as he struggled to eat a forkful on that first attempt. No matter how hard we try, neither of us has been able to embrace the raab. I’m still waiting for a broccoli raab epiphany, but so far, no stinking dice.

As you may have discerned from that statement, we are willing to try foods we seemingly despise over and over again, in the hopes that either our taste buds will undergo that mythical transformation that they passed through in order to allow us to like foods like olives and chicken livers – not necessarily together – or that some new preparation will help clue us in to the big secret everyone has been keeping from us. In the case of fiddleheads, there is no big secret. You just have to know that they must be cleaned of all the brown ferny junk trapped around their caterpillar-looking curls, and cooked well enough to lose the bitter taste. If you, too, abhor vegetable bitterness, that is. In that case, all the fiddleheads need is to be blanched for two minutes in salted water, then drained, and sauteed in olive oil. It’s just that easy.

Fiddleheads are the edible shoots of the Ostrich fern, which grows along waterways and, as you might imagine – being as they are shoots – are only available at the beginning of the growing season. Hence, the only way to get your grubby lunch claws on them is to be smart enough to forage for them yourself (and if you do, be sure to read up or even be trained by an experienced forager), or to find a source that is stocked by a forager or two. Ideally, you want not to look at a bumper crop of them in the wild and then descend down into town to the organic market and pay a premium for them. I’m just saying. On the occasion of my latest adventures with fiddleheads, I did not pass up a free thicket-full of them, for I was not in the wilds of Vermont. Instead, I purchased them at the Providence Springtime Farmers Market, and we’ve enjoyed them – well-cooked – with pasta and sausage as well as on these delectable and simple crostini.

Dinner tonight: Fiddlehead, Asparagus, and Ramps pasta. Estimated cost for two: $8.30. I was fortunate enough to score me some ramps from a very nice friend who gets them from a roving man in a van. Ok, the friend is a chef, so it’s not entirely odd that the man arrives at his front door in a van, but the van man does actually forage and just shows up with what he’s found and offers it up to my chef friend. I like that it sounds illicit, it makes it more exciting. And it’s not as if once you hit – ahem – middle age – that you don’t need excitement in your life. Even if it only comes from buying foraged vegetables. So be it. I will use about 1/4 of the ramps that I bought, so that will cost around $3.00. I got a deal, and they were around $12/pound. But this is a once a year event, so we justify the splurge. Add to that, the asparagus is from the garden, so for the purposes of this meal, it is free. I’ll add in $2.00 for you guys doing this at home sans asparagus patch, though. The fiddleheads are the last 1/4 pound of the pound I bought at the farmers market, and they cost $6/pound, so that’s $1.50. The pasta will be 1/2 of that Whole Foods store brand fancy bronze-die cut type that I like, and that costs $1.00. The olive oil for the dish will be around 45-cents, and the garlic around 10-cents. I’ll throw in a shallot for good measure, and that’s another 25-cents. Now, even though I’m using relatively pricey vegetables, I am omitting meat, which saves some dinero and allows us to fully enjoy this triumvirate of spring vegetables unencumbered by meat tastes. Not to say meat tastes might not join up with them later on this weekend, but for tonight, we’re going for pure, unfettered vegetable flavor.