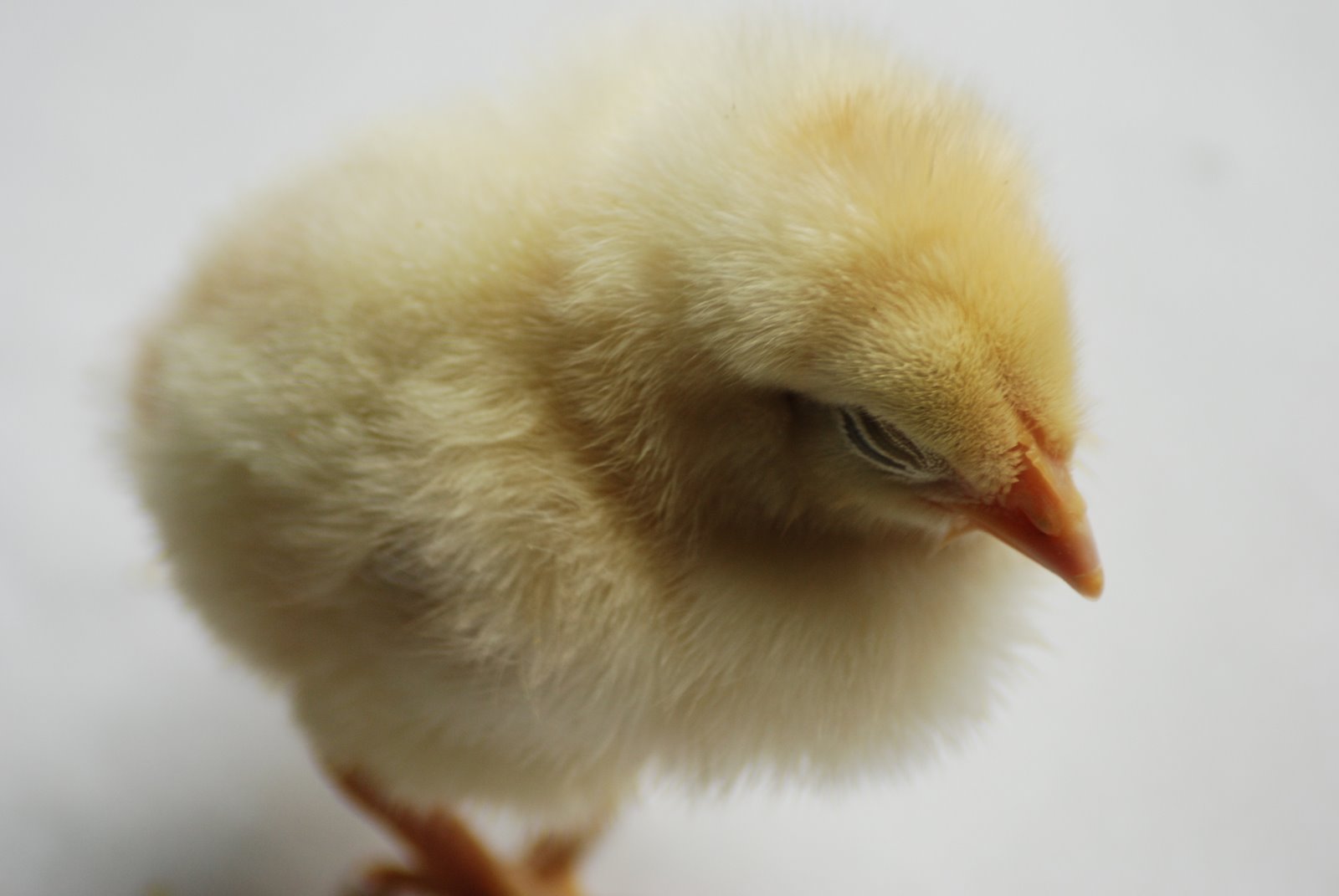 I have to admit, I am feeling a bit self-satisfied. Springtime and its crops are bringing out the smugness in me, and I’m not certain that that’s terribly admirable. Certainly I have very little to do with the growth of the asparagus, chives, thyme, and oregano, or of the radish sprouts pushing their way through the soil. I am simply the sower of the seed, and yet, I have been traipsing about in all of my day-to-day activities with an added sense of accomplishment. And that sense is derived simply from being able to harvest a few hardy perennials from my garden. Foolish, isn’t it, really? But, yet, I do feel a bit special, and I suppose that it is just that, the satisfaction of knowing that I am able to make an entire meal from what is grown in my yard. Granted, it will be a very herbaceous meal and any protein will have to come from the eggs of our laying hens, but, still, a meal can be had.

But perhaps the smugness comes, too, from this: in just about three months, from right here in our yard, a meal including meat will also be available. Yesterday afternoon, I collected twelve Cornish Rock chicks – not to be confused with Cornish game hens, for these fluffy yellow chicks will grow up to be large roasting chickens, not dainty white-tablecloth fare – from the local feed supply store.

Their arrival prompted much celebration among our family, with visitors arriving to admire them, and pre-school nieces oohing and ahhhing over them, their mother and I exchanging knowing glances as they fawned over the lot of them. Come August, we’ll be eating these little balls of adorableness. Of course, they won’t be anything close to adorable by that time, though we do have to gear up for the actual slaughtering of the chickens. Which means we may have to find a technique that works slightly more efficiently than chicken hypnosis, which, for us, anyway, is a failed method.

As has been duly noted by many a chicken slayer, the meat chickens will grow to be homely and quite possibly ornery, so it is conceivable that it will be easier to stab them through their little brains than it was for us to consider the same for our laying hens. Our laying hens have been a fixture here for nearly five years, so in many respects, they have the familiarity, if not the cuddly tendencies, of pets. But if you mention in public that you are going to eat birds that you raise yourself, beware the pained looks of the bystanders. While paying for these dozen chicks at the local feed store, a woman a few years further on than I am – which is to say, not young – stood behind me in line, grimacing and shuffling uncomfortably from one foot to the other as the proprietor and I discussed the chicks. Roasters, we called them, and she shuffled a bit more quickly and scrunched her face tighter. And this caused me to wonder, does she eat meat? For if so, someone – and yes, clearly not she – is killing that chicken in order to get it to her table. So then do I feel smug because I understand that someone must kill the meat? Hmmmm. That’s worth pondering. And then, does that make me an asshole because I frown upon people squirming when thinking about these cute baby birds three or four months on being gutted, plucked, and roasted to a beautiful golden brown? Like I said, definitely worth pondering.

As I type this, the chicks are in a large cardboard box in my dining room, peeping like mad. There were too many visitors yesterday and some here too late for us to finish the chick run construction in the barn – which, yes, should have been done in advance, I know, I know. Please do not lecture, for JR and I are able to beat ourselves up perfectly well without outside assistance. The chicks aren’t quite at the point of smelling horrendous, lest you envision my dining room reeking of barnyard, and they are young enough to still be working out the execution of small necessities such as eating and drinking. I’ve scattered food on a newspaper in the bottom of the cardboard box, and found a shallow enough container in which to put their water. A few of them have figured out that this is meant for drinking, while others seem unable to maintain balance around it and have bathed themselves repeatedly. The rest huddle together trying to keep warm, while I worry that they will die of exposure – yes, even within my dining room, for normally they would be under a heat lamp – and when I mention this to JR he says, “Well, if they do, we’ll make chicken nuggets.”

While this would certainly speed up the farm-fresh meat schedule here at my house, I’m thinking I won’t feel very smug about that at all. And so there is the conflict – trying to be kind now to the animals that, in a few short months, we will kill. Please excuse me, I must go squirm and wince while I make sure no chicks have drowned or frozen to death.

Dinner tonight: To try to recapture that self-congratulatory I-grew-it-myself vibe that writing this piece – probably rightly – took from me – I am going to make a spring herb frittata and serve it with fresh lettuce from the garden as well as lightly grilled asparagus from the garden. So for us, this dinner is free. Except for the olive oil, that is, so, ok, the dinner will cost us 90-cents. However, if you were to make this meal from purchased items, it would break down like this: 8 eggs at 26-cents each is $2.08. Fresh chives, oregano, and thyme we’ll call $1.50 for the 3, figuring you’d use about a quarter of a grocery store package of them each, and those little packages tend to cost $1.99. I’ll sprinkle some Pecorino-Romano over the whole thing, and that will cost us 50-cents for 1 ounce at $7.99/pound. The total cost for the frittata is $4.98 including that 90-cents in olive oil, and it will feed at least 4 people, so $1.25 per person. The asparagus would be about half of a bunch costing $3.99, so that’s $2.00. The lettuce would cost $1.33 if you were buying one of those packages of Romaine hearts that costs $3.99 for 3. So the total for two people making this meal from items not in your backyard is $5.83. Not free, but not too costly, either.

2 Comments to Toward greater self-sufficiency and possibly less smugness