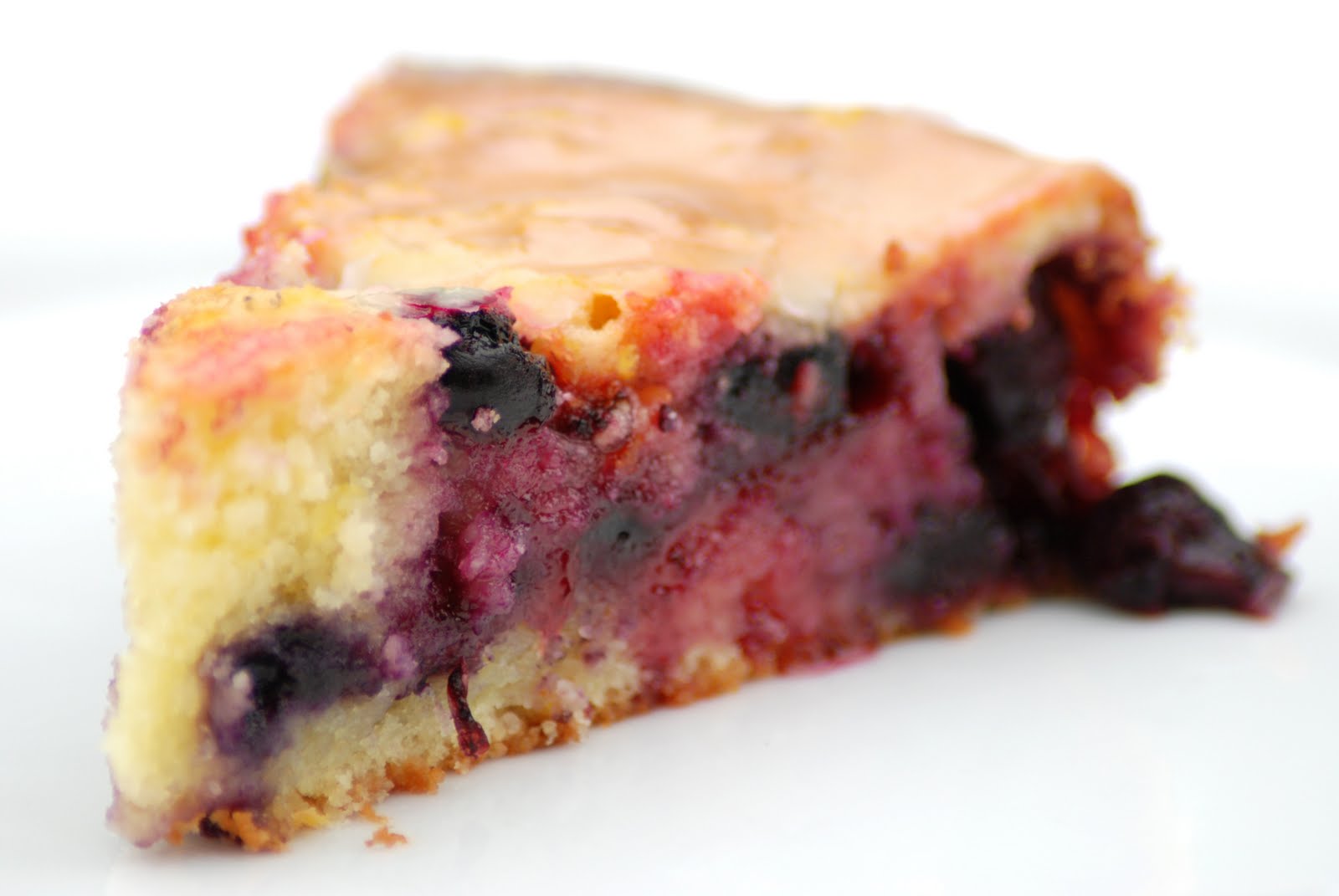 Sundays at our house have a familiar cadence to them developed over more than a decade of practice: sleep in – a welcome change, particularly for JR who is up at 5am during the week; coffee made on the stove top, perhaps a fried egg or a frittata with freshly gathered eggs, then the start of my own personal bake-off, which typically leads directly into some elaborate Sunday meal.

This past Sunday was no different. To a point. A little after noon, as I was pulling the cake – the cake that this post is ostensibly about – out of the oven, JR summoned me to the equipment bay of the barn. There, at the edge of the middle bay, stood what he called his “guillotine” – a make-shift wooden contraption designed to hold a chicken upside down inside a traffic cone for slaughter.

This was our first bird of eleven to be slaughtered. We lost a chick early on – perhaps the fatigue of life had already taken its toll just 4 days into what would have been a brief existence anyway, or it may just have been that it was cold and we humans weren’t doing an adequate job of keeping that particular chick warm. I collected the chicks from our local farm supply store at the end of April, and we delayed the first kill until after I had delivered the manuscript for the cookbook. It is my intent to kill one of these chickens myself, but after this first go-round, I think mine may be Number Eleven. We clearly have some work to do on our technique – the details of which, I will spare you. For now.

The chickens do some natural selection of their own. The phrase “pecking order” is an actual way of life within the walls of a chicken coop, and one unfortunate rooster had been beaten mercilessly all day long on Saturday – so badly, in fact, that we weren’t certain he’d make it until morning. He had been pinned to the ground repeatedly by the other roosters – there is but one unfortunate hen in the group – and limped around the coop, tail feathers pointing down and shaking, in stark contrast to the upright and proud tail feathers of the other men of the coop. As he attempted to get some food – bullied and pecked at the entire time – JR went to fetch a black marker. I kept a close watch on our abused rooster, to be certain we marked the proper one – though I am fairly certain there would be no way to mistake him for another, hobbled as he was. The rooster cowered as JR put a black mark on his back – the black mark of impending death – and we returned to our usual seats in the garden, only to hear the attacks continue until dusk.

Removal of the feathers from the rooster’s carcass revealed scratch marks on his back where he had been pinned by the other, stronger birds. And last night, as we sat in the garden, we could hear the squawking of natural selection beginning again.

On a less troubling note, blueberries do not practice natural selection at all – it’s really just a battle between we humans and the small, flying birds – who are also quite mean to one another, it should be noted, spend a little time watching them one day if you don’t believe me – to see who comes away with the most fruit. Our farm family neighbors grow some of the most coveted blueberries in our area, with mid-summer visitors to our house invariably asking, “are those blueberries out yet?”, the anticipation as audible as their words.

I typically make blueberry crumble with those coveted blueberries, but as I was only able to secure one pint for myself this weekend, and the crumble requires two, I devised this cake instead. Despite the coffee cake name, I’m thinking you could serve this forth as a dessert as well, and it would be a fantastic addition to a brunch. Which, of course, still falls under the coffee cake designation.

Dinner tonight: Please don’t groan or cringe, because dinner tonight is that poor abused rooster. The meat chickens we bought are mutants – next time, we’ll see if we can’t find a heritage breed to raise instead of these that are bred to grow to enormous size, and quickly, at that. This runt of the group weighed almost six pounds gutted and feathered. There will be chicken salad, this is for certain. Estimated cost for two: $8.66. I am going to make a brown sugar barbecue sauce to go with Poor Rooster, and that will cost $2.32. I sense that I will eventually have 9 similarly named birds, resulting in an inadvertent similarity between me and George Foreman or the late Michael Jackson. He died, you know. The barbecue sauce is enough to feed four with ease, so we’ll divide that cost in half as we’ll be saving the remainder for a later use. I am also going to serve an acorn squash from our garden, the cavity of each half filled with fresh ricotta and topped with toasted walnuts. We’ll figure $1.50 for the half cup of fresh ricotta I estimate I’ll use, and 54-cents for the walnuts, plus 48-cents for olive oil used for roasting the squash. Our squash is small – no more than 2-pounds, so to purchase it would cost around $1.60. If you were buying a chicken, rather than killing one in the equipment bay of your barn, I would advise you to avoid 6-pound mutant-type chickens, and stick with a 3 to 4-pound roaster, which should cost you no more than $6.76. If you’re only two people, you won’t eat more than half of that, and that cost is $3.38. You will use the remaining $3.38-worth to make chicken salad for tomorrow’s lunches, right? Yes. But of course, for we do not waste food, no we do not.