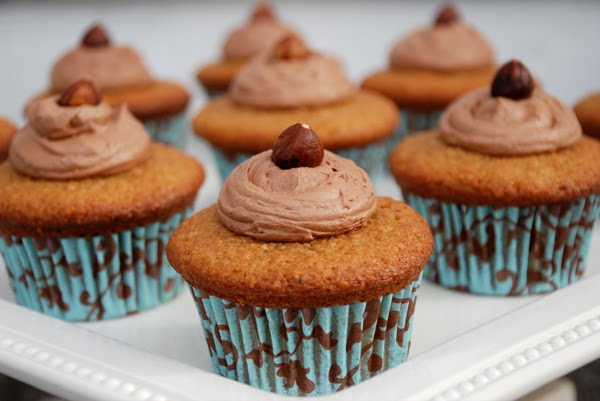 So perhaps shopping for gifts is now out of the question, what with just a handful of shopping days to go. If that’s the case, I strongly suggest that you make these cupcakes, as they surely count as a gift.

Yield: Makes 12 cupcakes (with a little leftover frosting, which you can then dole out as you see fit - you know how we're always missing the frosting once the cupcake top is gone, right?)

Estimated cost for 12 silly-good cupcakes: $8.76. The flour costs 26-cents. The hazelnuts cost $6.99 for a package containing 1 cup, so this is our splurge item at $3.50 for these 12 cupcakes. Well-worth it, though, might I add. The baking powder costs a penny. The nutmeg and cinnamon cost around 8-cents each. The butter for both the cupcakes and the frosting costs $1.23 for a stick and a half of Whole Foods 365 Everyday Value brand. The brown sugar costs 60-cents, the granulated sugar costs 18-cents. The eggnog for both the cupcakes and the frosting costs 41-cents. The vanilla costs around 22-cents, and the two eggs cost 52-cents total. The confectioner’s sugar costs 17-cents, and, last, but not least, is our other big-ticket item, the Nutella, which costs $5.99 for a 500g jar. I used about a quarter of the jar (though maybe some of that was eating it off the spoon once the 4 tablespoons were measured out for the frosting. Hmmmm.), so that’s $1.50. On a side note, I prefer the Italian-produced Nutella over the US-produced Nutella. Maybe it’s all in my head, but it seems that the Italian version is creamier. You’ll know it when you see it because the label e scritto in Italiano. It probably even has some great Italian promotion being offered as well, but none great enough to get us to Italy for free. Oh, but I digress. As usual. So, for $8.76, you either have a very thanks-worthy gift (at the last-minute, no less), or you have cupcakes that cost 73-cents each for your holiday potluck. Either scenario sounds good to me – how ’bout you? 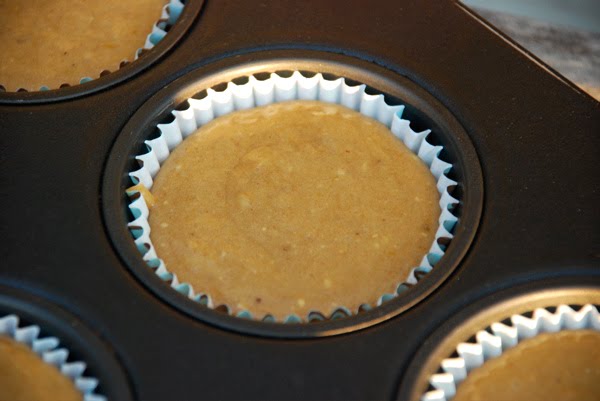 yes, this is the runny peanut butter-looking batter mentioned above. 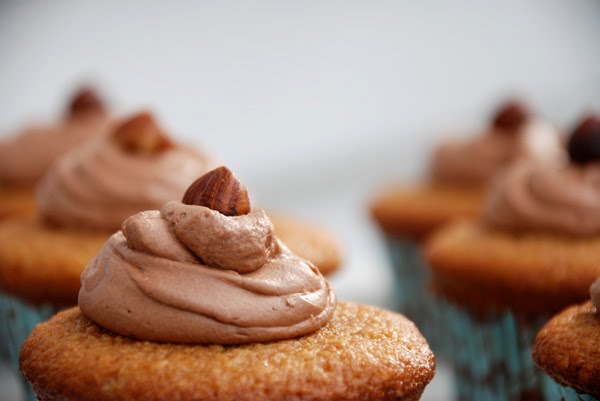 Posted by Amy • December 22, 2010 • 2 Comments • Leave a comment!
← (Last-minute) Holiday Gift-Giving: Some of My Favorite Things
Trimming the Party Budget: On the air with FOX 25 Boston →