This Week in the Garden: Peonies, Poppies, and Wisteria 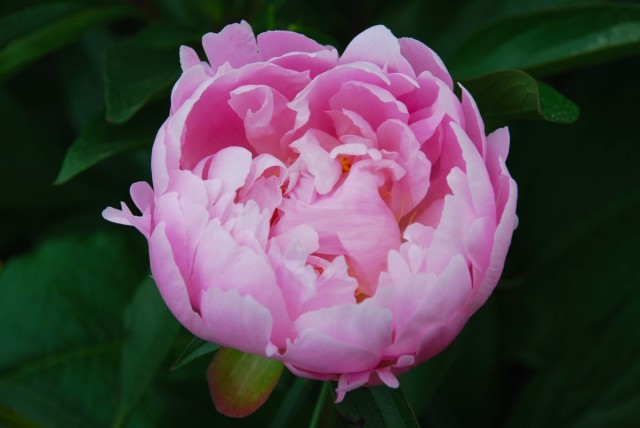 We’re still eating plenty of asparagus, and our strawberries have just started to blush pink, so we’ll be enjoying those soon, but the real news in the garden this week is that the tardy peonies, poppies, and wisteria have all finally started to bloom.

In a typical year, our poppies and herbaceous peonies begin to bloom on June 1. Exactly the first of June. Every year. Without fail.

Until this year, following our very ugly winter.

The peonies were right on my predicted one-week-delayed schedule, with the first flowers opening up yesterday, June 8th. I have at least 200 photos of peonies from the garden from years past – because I am obsessed – just look at those petals, but the photo above is a photo from this morning. So lovely, I could just about cry. 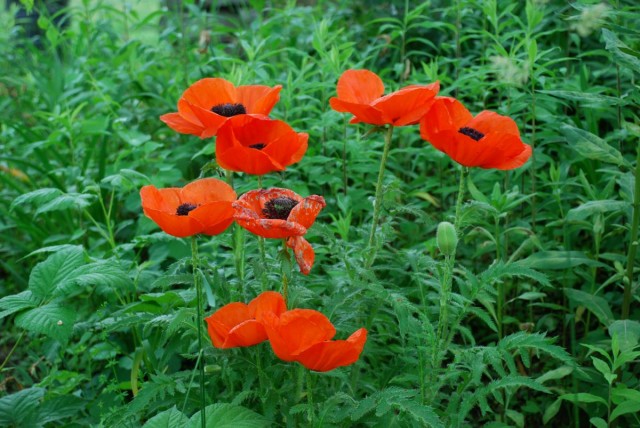 The first poppy flowered on June 5, beating my prediction of June 8th by a few days. I wonder which poppy bloomed on June 5th. Hmmmmm. 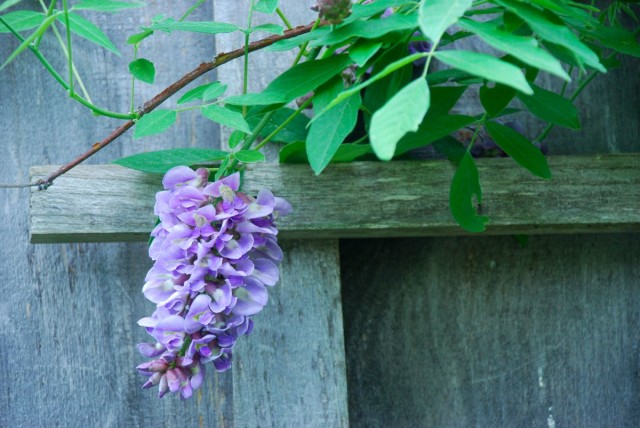 While the peonies’ beauty leads me to nearly cry, I may actually cry over the winter-kill beating that our wisteria took. Not only are the flowers late, but also roughly half of each of the two vines growing up the side of the chicken coop are dead.

Fortunately, the halves that are alive and starting to flower are amazing. Because why? Because wisteria is amazing, that is why (how’s that for lazy logic? Pretty good, right?). So amazing, in fact, that I had to share two photographs of it here. 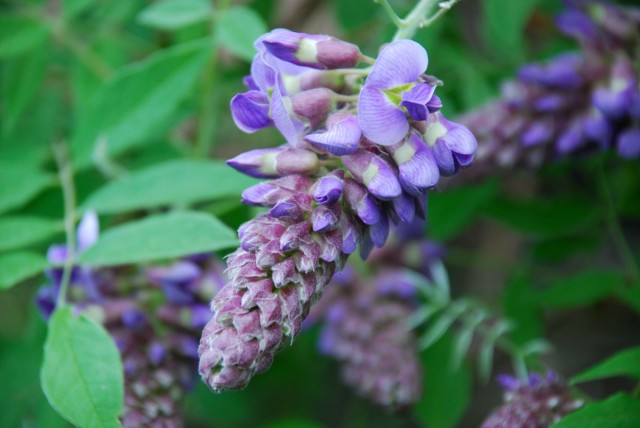 Sure, it’s a little phallic, and then there’s the orchid-like flower (and you know what they say about orchids), but we can be polite and say that the half-flowered wisteria are sculptural. That sounds nice – and refined, now, doesn’t it?

2 Comments to This Week in the Garden: Peonies, Poppies, and Wisteria